ALBUQUERQUE, NM — Democratic Governor Michelle Lujan Grisham of New Mexico has signed legislation into law allowing for those with a variety of past criminal convictions to petition to have their records expunged. House Bill 370, The Criminal Record Expungement Act, permits those convicted of certain violations, misdemeanors, or felonies — following the completion of their sentence and payment […] 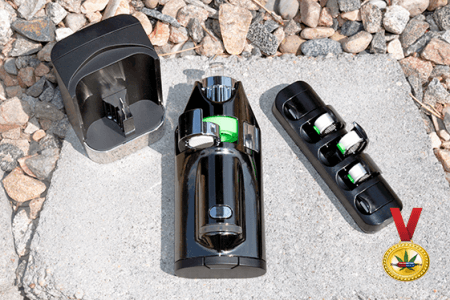 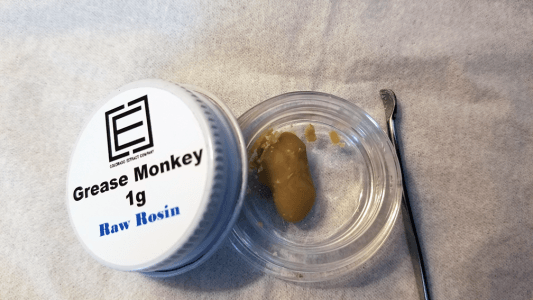 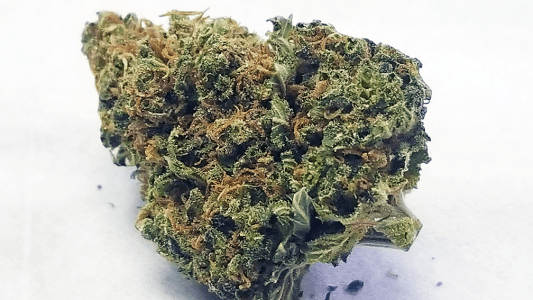